Longtime SportsCenter anchor and ESPN personality Stuart Scott has died. Scott, has been fighting cancer since 2007 but never revealed what kind. He was known for his quirky catch phrases such as “BOO-YA” and “As cool as the other side of the pillow”. He was 49. RIP 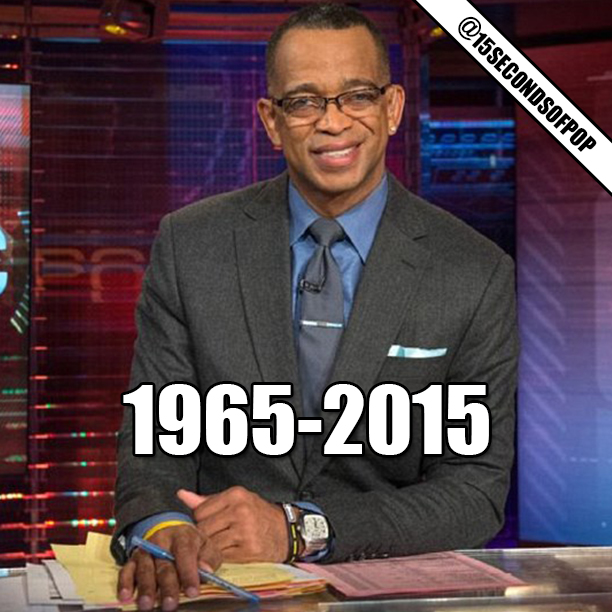