Australian actress, Ruby Rose has signed on to star in the third season of Netflix’s popular series Orange is the New Black! Ruby will be the lust object for Piper and Alex as she will take on the role of Stella Carlin- “an inmate at Litchfield Federal Correctional Institution whose sarcastic sense of humor and captivating looks quickly draw the attention of some of Litchfield’s inmates.” 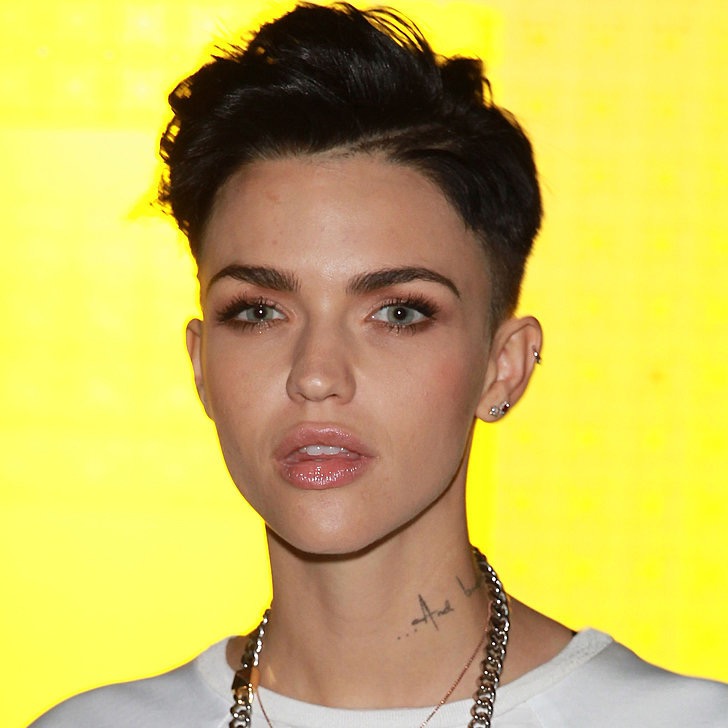 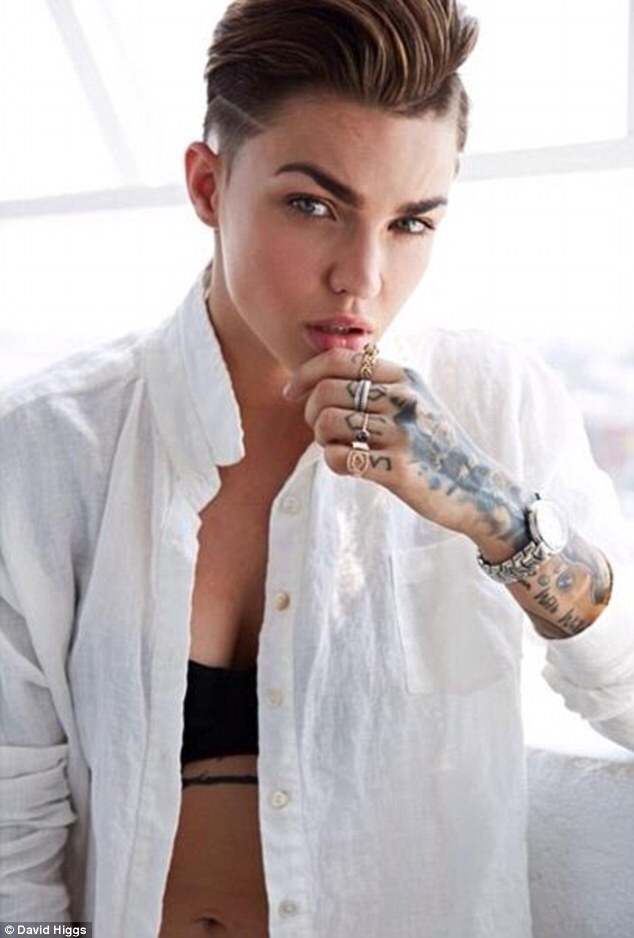 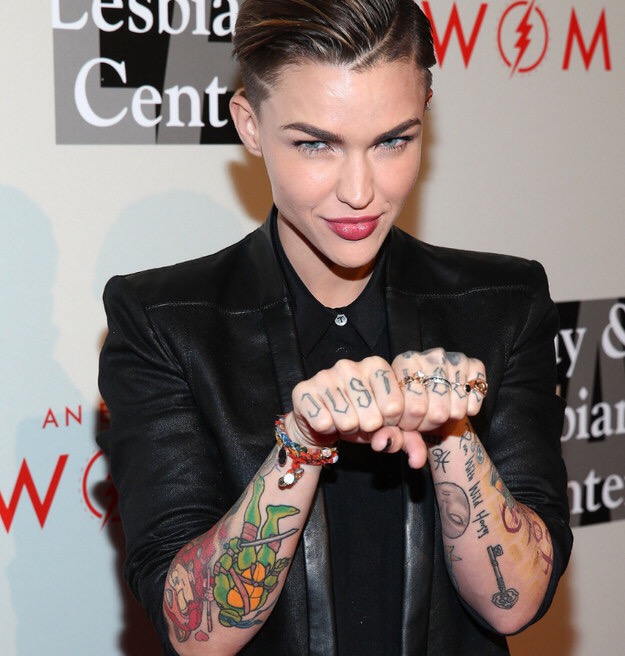 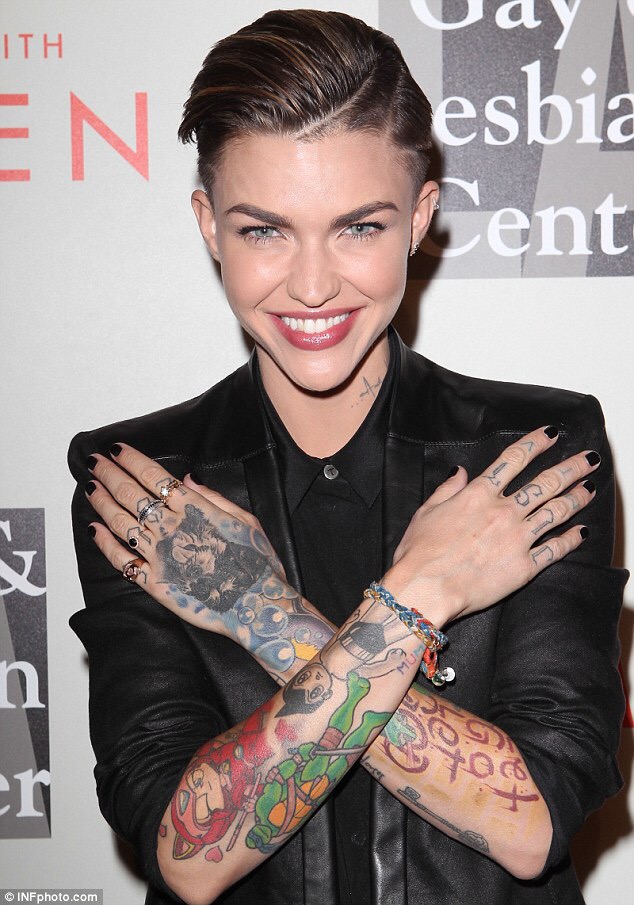