Glee’ star Becca Tobin’s boyfriend Matt Bendik was found DEAD yesterday at a hotel in Philadelphia! Becca, who played Kitty for the past two seasons on Glee was accompanying Matt on a business trip. Reportedly, Becca and Matt had a fun night on the town with friends Wednesday night, and the next day his dead body was found by a maid at a hotel. No word on where Becca was at the time. Story developing… RIP 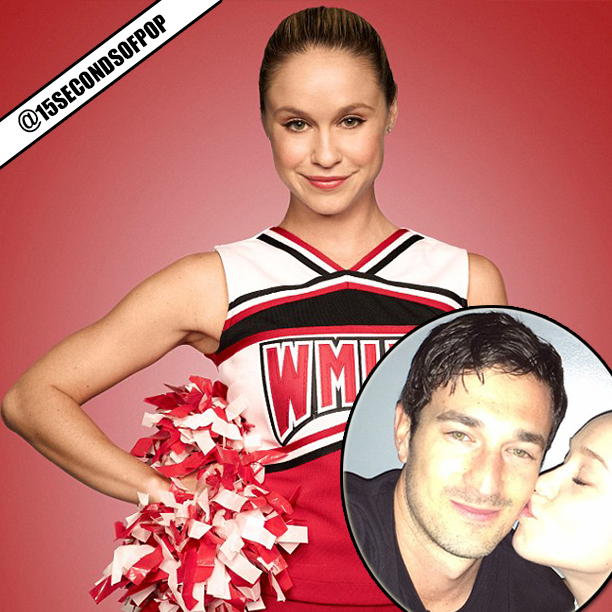