The Weeknd Earned It- Fifty Shades of Grey Soundtrack

The Weeknd gave us an early Christmas present and released his new song called “Earned It” which is off the Fifty Shade of Grey official soundtrack! You can check out the FULL song on my website (link in bio) Do you like the song!? 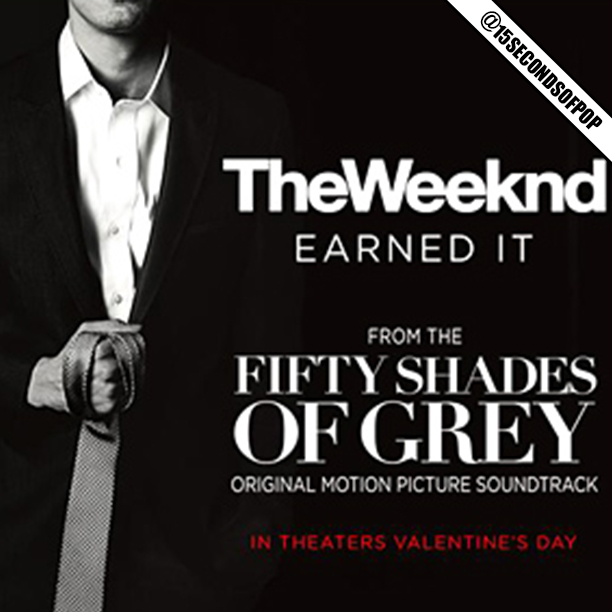