Twin Peaks Returning in 2016 To Showtime

Now Trending! More than 25 years after the show first premiered on ABC, “Twin Peaks” is coming BACK! The limited series will debut in 2016 on Showtime. It will be set in the present day and is supposed to provide answers to some of the long-standing questions. The lead Kyle MacLachlan will reportedly be returning as FBI agent Dale Cooper. You can watch the FULL announcement video below. 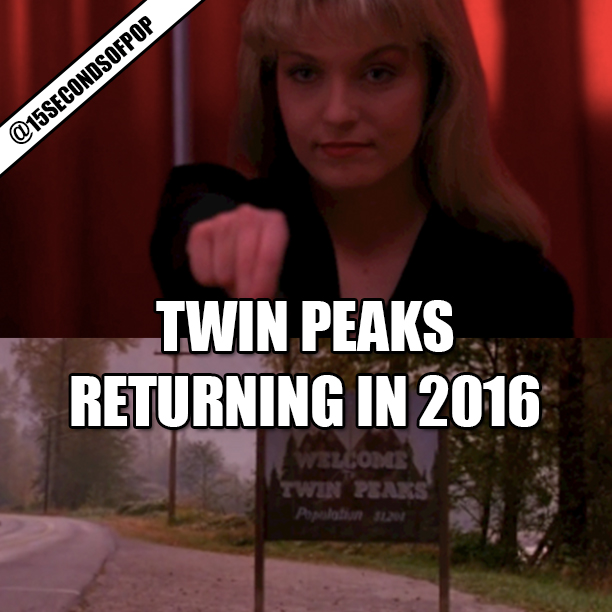