CBS has closed a deal with DC Comics to produce a “Supergirl” TV series! If you aren’t familiar with this character, her name is Kara Zor-El, she’s 24, and the cousin of Superman! No further details about this project have been announced. CBS is one of the biggest networks without a superhero series of its own, so it make sense why they are developing “Supergirl”. Are you excited for this upcoming TV series? 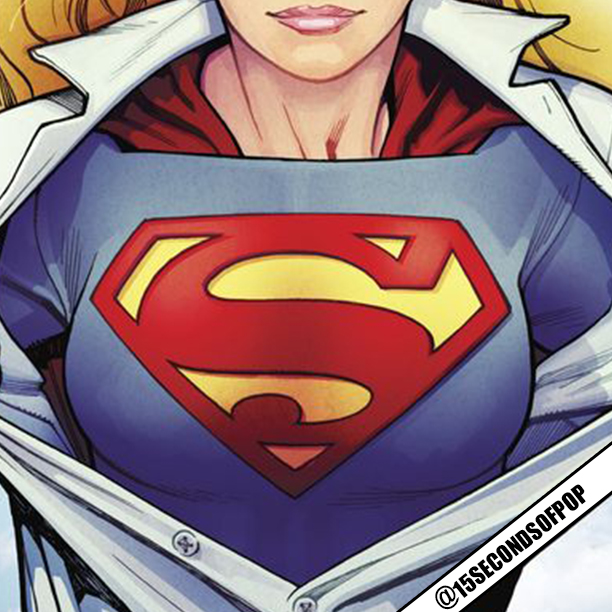