Rumor has it that Paul Walker’s younger, lookalike brother Cody Walker, has been asked to step in for him to film the final scenes of Fast & The Furious 7. Sources said they can shoot Cody from behind and at a distance and if they need a close up of Paul’s face, they will just use a computer-generated image. Do you think Cody should step in for Paul? 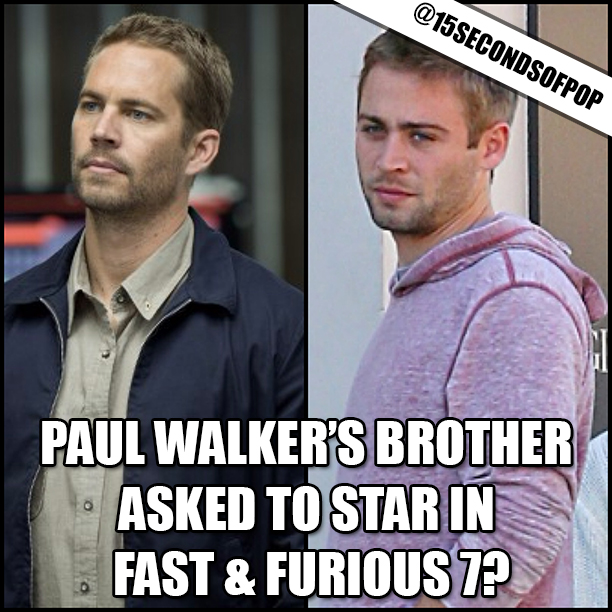 Read the FULL report on The Next Page

“Paul Walker’s younger, lookalike brother has been asked to step in for him to film the final scenes for Fast & The Furious 7, it emerged today.

The 40-year-old star was on a break from filming at the time of his death in a shocking car crash two weeks ago.
And in a poignant tribute to the star, MailOnline can reveal Cody Walker, 25, who has worked as a movie stuntman, is set to take his place in the latest installment of the hit franchise.
Following Paul’s death, Universal Pictures announced it was their ‘duty’ to shut down production – adding they were ‘dedicated to providing support to Paul’s immediate family and our extended Fast & Furious family of cast, crew, and filmmakers.’

A source close to production said today: ‘Producers had a string of meetings right after Paul’s death.
‘They soon realized they needed someone who looked like Paul to finish the movie and that’s when they approached his nearly identical brother, Cody.’

Cody, who lives in Oregon, has been staying with his mother Cheryl in Los Angeles and helping to comfort her since his brother’s death, and the source added: ‘They can shoot Cody from behind and at distance and if it’s a shot they need Paul’s face in close up they can CGI it later on.

‘If Cody agrees it’s because he wants to honor his brother’s memory. There are many details that still need to be worked out, but right now the family and cast and crew are all still grieving.’
In addition to this, Universal have also made it clear they will work with the Walker family and take their guidance on a fitting exit for Paul’s Fast & Furious character, Brian O’Connor, according to the source.
Today, a spokesman for Universal told MailOnline: ‘Right now, all of us at Universal are dedicated to providing support to Paul’s immediate family and our extended Fast & Furious family of cast, crew and filmmakers.

‘At this time we feel it is our responsibility to shut down production on Fast & Furious 7 for a period of time so we can assess all options available to move forward with the franchise. We are committed to keeping Fast & Furious fans informed, and we will provide further information to them when we have it. Until then, we know they join us in mourning the passing of our dear friend Paul Walker” 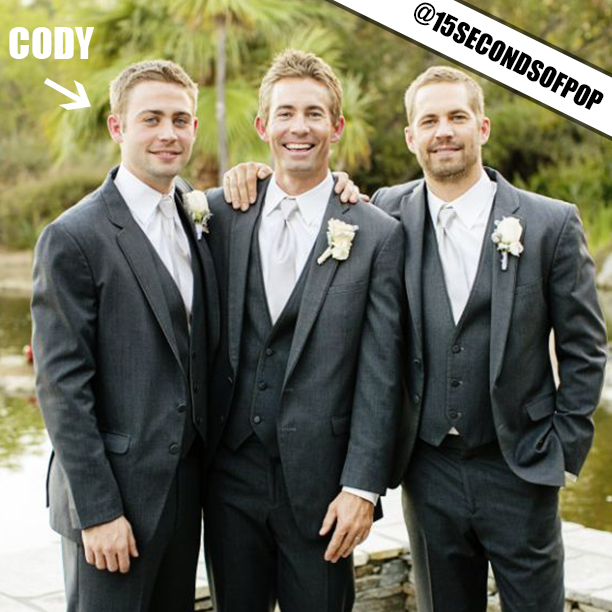 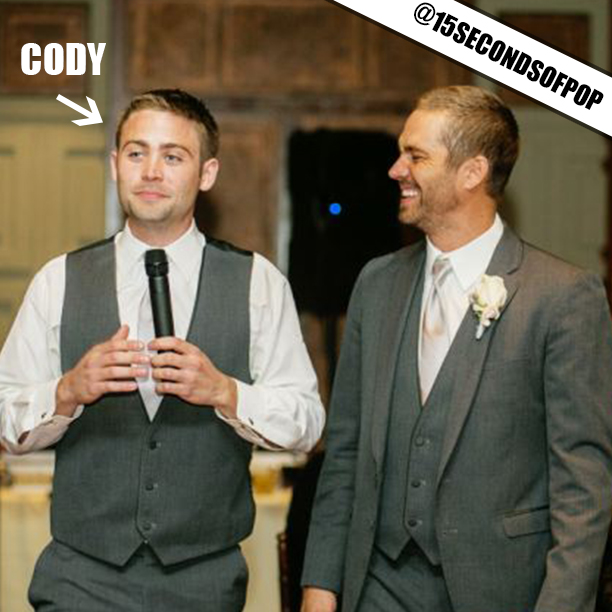