Sam Rubin, a Los Angeles entertainment anchor welcomed Samuel L. Jackson for a short interview to promote his new film RoboCop and as he was about to start, made a very stupid mistake. Rubin asked Jackson about his recent Super Bowl commercial, which left Jackon confused at first. After the awkward silence, Jackson said, “I am NOT Laurence Fishburne…We don’t all look alike! We may be all black and famous, but we don’t all look alike”. Even tough the anchor apologized multiple times and tried changing the subject, Jackson continued giving him a piece of his mind. Thoughts? 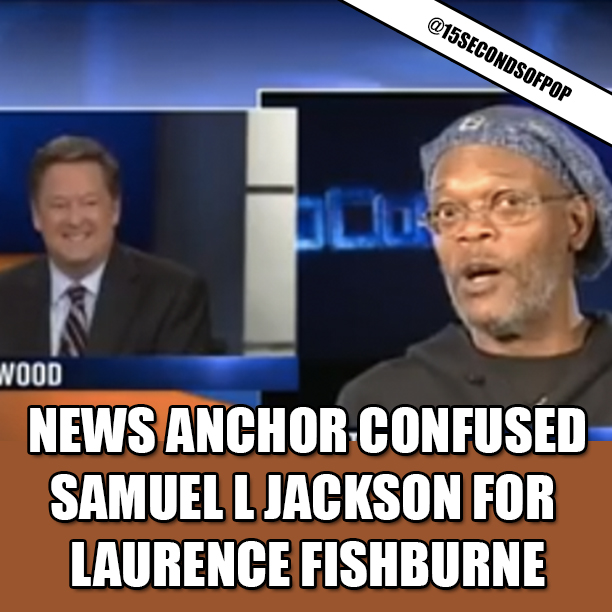