Trending Now: The MTV community has suffered yet another loss. Ryan Knight, a castmate from the 2010 “Real World New Orleans” has died. Knight was last seen partying it up with friends and ended up passing out at a friends house. He was found dead the next morning covered in vomit. No cause of death has been found but he was reportedly complaining about stomach problems. He was 29. RIP 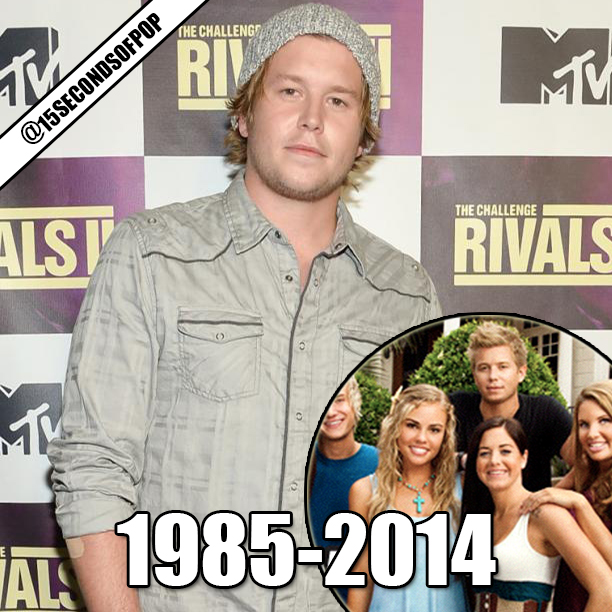