Misty Upham’s Body Believed To Be Found In Seattle

Trending NOW: According to police, the body of actress Misty Upham is believed to be found along a river in suburban Seattle. The body has not officially been identified, but a purse with her ID was found near it. Upham had small roles in “Django Unchained” and “August:Osage County” and nominated for an Independent Spirit Award for her performance in 2008’s “Frozen River.” Misty has been missing since October 5. 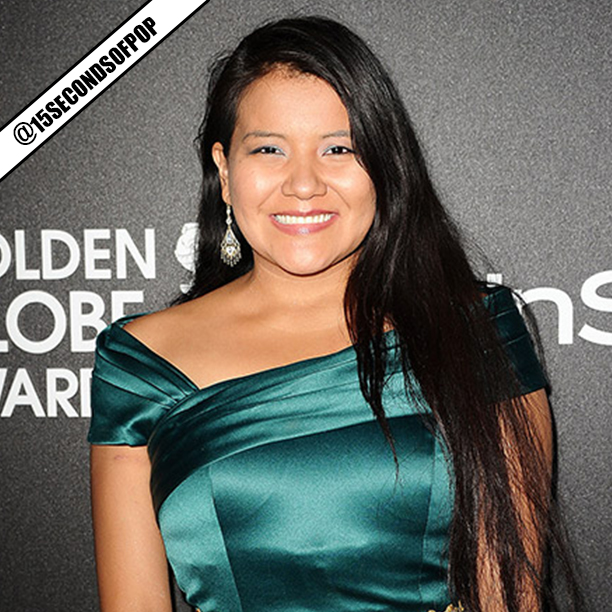