Legendary comedian Joan Rivers has passed away at the age of 81, according to Variety.

Legendary comedian Joan Rivers has passed away at the age of 81 after going into cardiac arrest during a vocal cord surgery, according to Variety.

The comic genius and E! Fashion Police co-host was suddenly rushed to the hospital last week after when she stopped breathing during a procedure on her throat.

Joan was placed on life support in the hospital in New York City, and from there, her daughter Melissa updated fans periodically. The latest update came just yesterday when Melissa said she was moved out of intensive care and into a private room.

Our thoughts go out to Joan‘s family and friends during this difficult time. 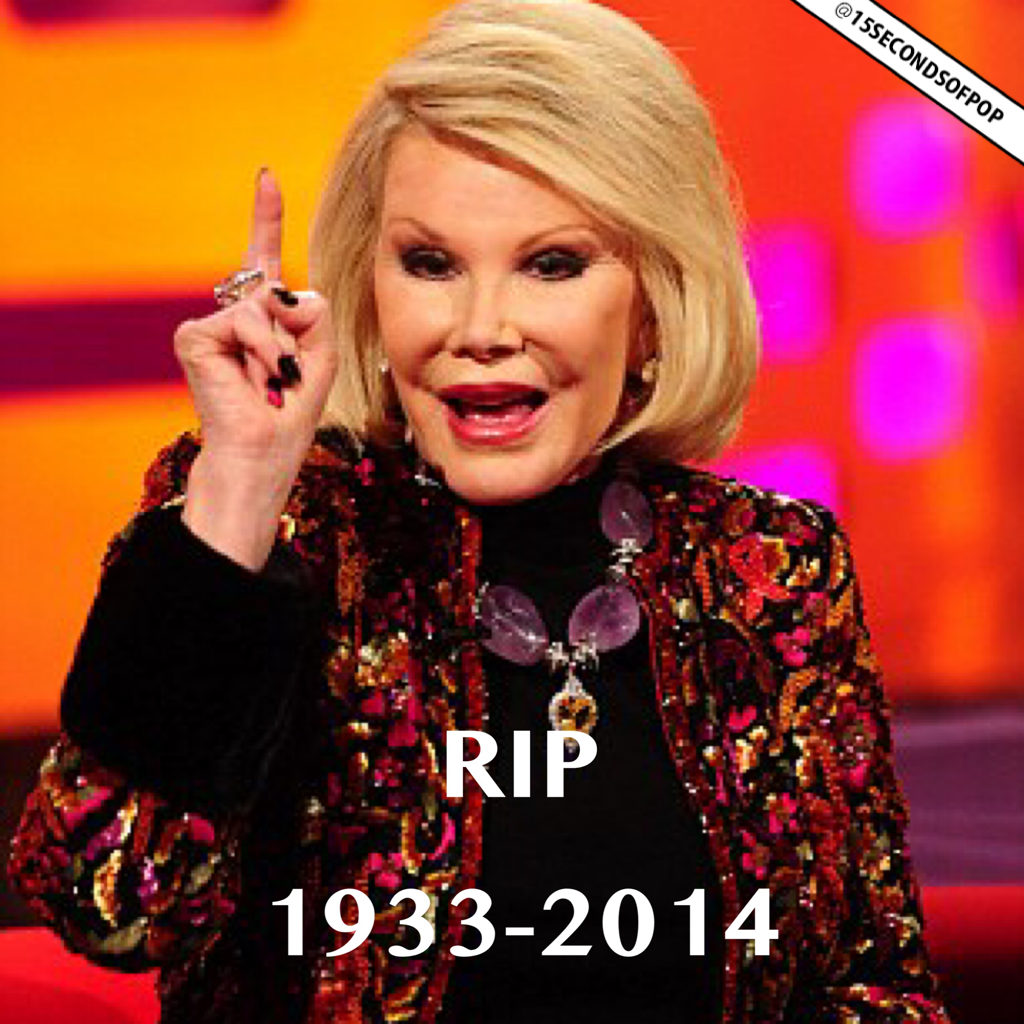