Joan Rivers Cause Of Death

According to the official autopsy report, Joan Rivers died because of lack of oxygen to the brain while she was under Propofol during a throat procedure at a medical clinic. The reason Joan was getting the endoscopy was because of problems due to acid reflux.

““OCME [Office of the Chief Medical Examiner] has completed its investigation. The cause of Ms. Rivers’ death is anoxic encephalopathy due to hypoxic arrest during laryngoscopy and upper gastrointestinal endoscopy with propofol sedation for evaluation of voice changes and gastroesophageal reflux disease. The manner of death is therapeutic complication,” spokeswoman Julie Bolcer said in a statement (via THR). “The classification of a death as a therapeutic complication means that the death resulted from a predictable complication of medical therapy.” 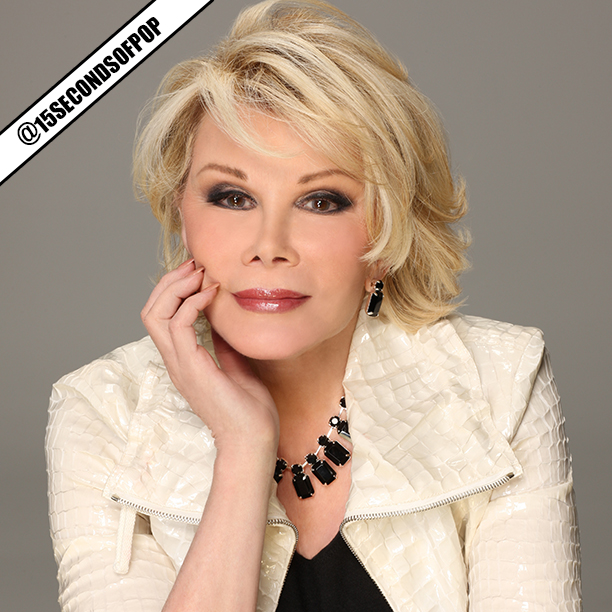