Jamie Foxx has teamed up with 2 Chainz and released a new song called “A Party Ain’t a Party”. The Oscar winner hasn’t released any music since his 2010 song “Fall For Your Type” that featured Drake. Check out the FULL song below. Do you like Jamie’s new song? 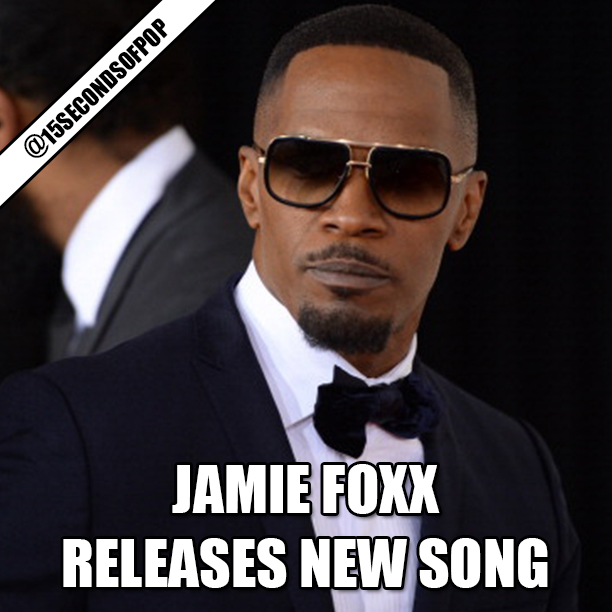