If you didn’t know, Elizabeth Pena, who became famous for playing Rosie in “La Bamba” died last week. The cause of death has just been released and it was due to complications from alcohol abuse! Pena suffered from “cirrhosis of the liver-due to alcohol”. The actress had gastrointestinal bleeding hours before her death, which caused her heart to stop. 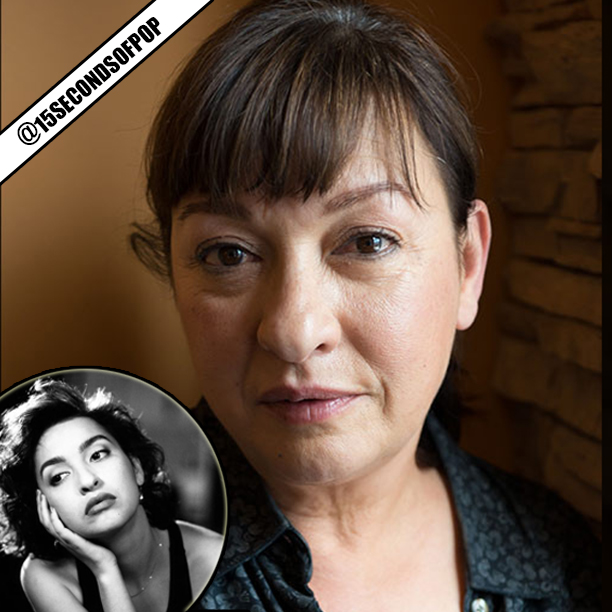