BET has announced that after The Game’s 9th season, the show is coming to an END. BET released a statement saying, “All good things must come to an end and after celebrating four successful seasons of The Game on BET, the Network has announced production is underway on the show’s final two seasons,” Are you bummed out!? 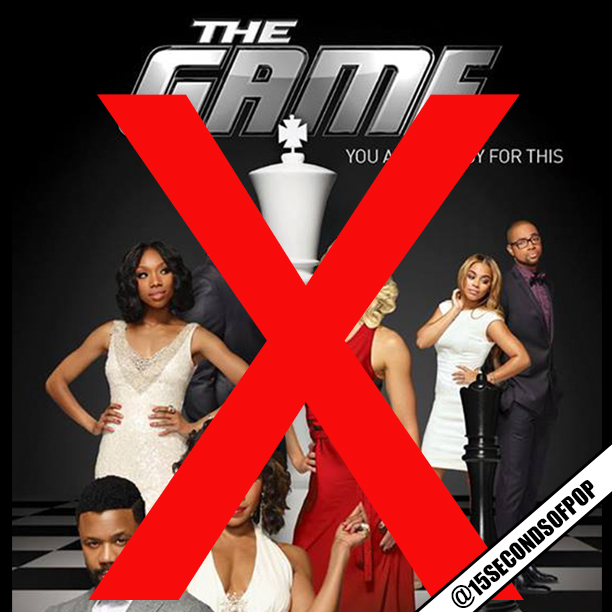